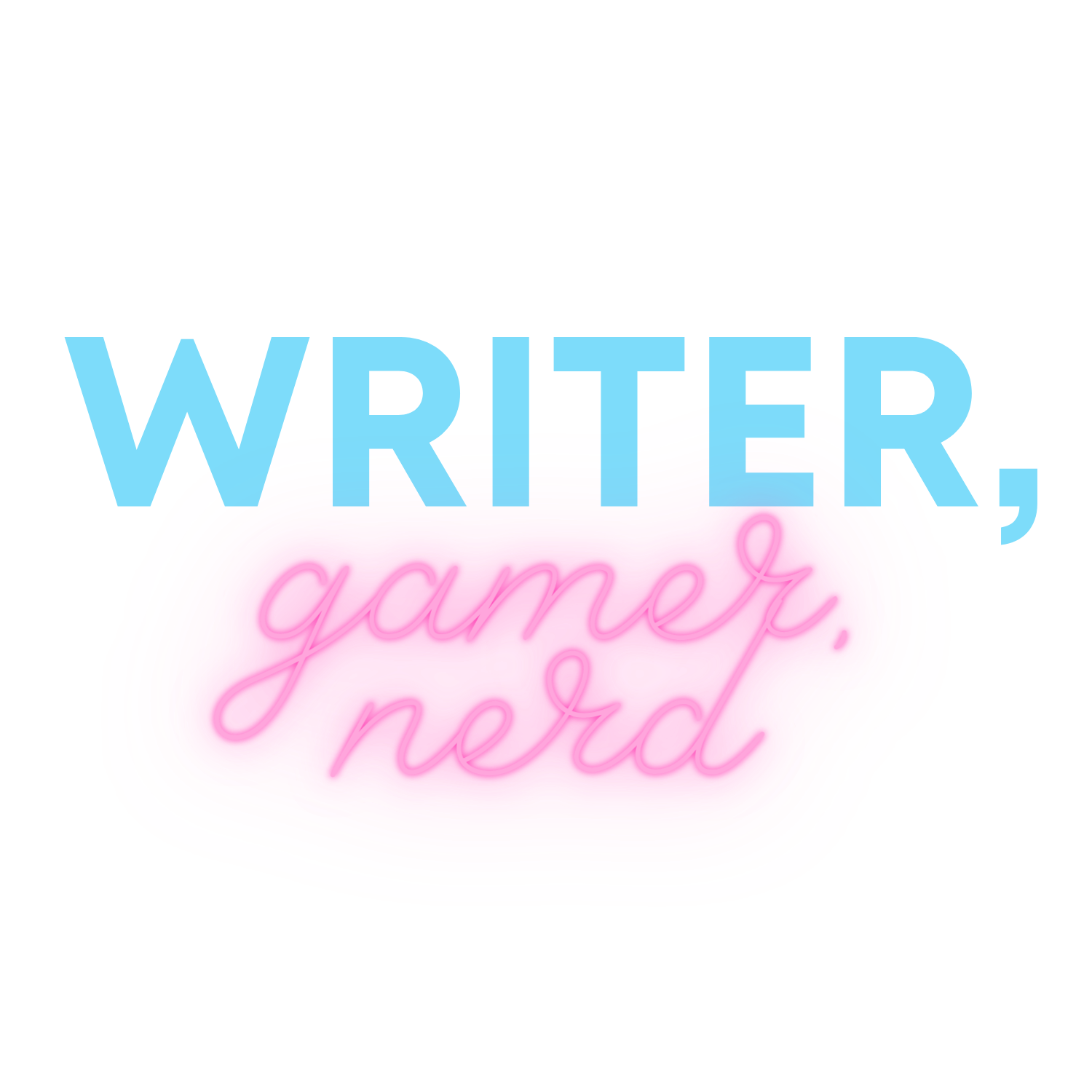 When thatgamecompany’s Journey came out on PS3 in 2012, it was immediately heralded as one of the best games of the year, lauded for its beautiful graphics, stunning music, and moving gameplay. It has a staggering Metacritic score of 92 and was nominated for all of (and won most of) the awards the following awards season: five BAFTA wins, a Grammy nomination for Austin Wintory’s score, and six wins at the Game Developers Choice Awards, including Best Audio, Best Game Design, Best Visual Arts, Best Downloadable Game, the Innovation Award, and Game of the Year.

If you have never played Journey, and I strongly recommend that you do, you begin as a nameless creature on a beautiful sand dune. In the distance is a towering mountain– your only objective in the game. The core mechanics involve jumping and float/flying thanks to a magical scarf that grows longer as you collect shiny baubles in the environment. The game is entirely linear and completely without dialogue. If you have network access enabled, you can run into other players in the environment who look identical to you, save whatever the progression of their scarf is. You interact with each other through chirps, and you can go through the game together or completely alone.

Then came late May 2013. I had been interviewing for a dream job with a now-closed game studio, even going so far as to bail on a burgeoning romance to prioritize my writing tests. “Well, anything for a dream job, right?” was the last text he sent me. It felt like mine to lose— in spite of my lack of experience— and a friend took me out for congratulatory drinks the Friday after my final Skype interview. Sounds like you nailed it, he told me over sazeracs.

The next week, I had a business trip to LA for a job that was slowly but very surely draining me of my creative spark. Landing at LAX, I turned my phone back on. I had two emails in succession: the first, from the lead writer for the game company with the title, “Following up.” Excited, I read that one first, not even letting my eyes scroll beneath it. “I’m so sorry that they sent you a form rejection,” the email said. “I didn’t want them to do that.” Beneath it was the form rejection. My coworker emerged from the plane to find me sobbing at LAX. I kept sobbing. At the luggage carousel, he joked, “Can you stop? People are going to think I just broke up with you.”

I spent a week in LA and flew home, defeated and trying to move on. On June 14th, The Last of Us came out. My specific memories around playing TLOU that first time are distant now, but I remember its impossible and unyielding darkness, how hard it was to slog through emotionally. It was a game I knew I would finish, its narrative pulling me along, but there were days where it was too hard to wade into Joel and Ellie’s world. All the while, Journey’s icon beckoned to me from my PS3 home screen.

It was a Saturday morning in June of 2013 when I started Journey again for my third or fourth time. I remember it clearly: firing it up around 10am and finishing it, somewhere around 1230, tears streaming down my cheeks.

And what I brought to Journey was the story I had been missing back in 2012. I brought my own story. This is not to suggest that Journey doesn’t have its own story— but overlaid with my own, this became a profound experience.

Then came 2020: a pandemic, a social crisis in the United States, and endless isolation. Connection has become rare, itself a game turned to maximum difficulty. I struggle, like so many of us do, with this sense of new normal and how to define it, how to find meaning inside of it.

In July 2020, after months of not seeing another human being beyond Zoom parties and Webex meetings, I played Journey again, with my network access enabled, this time on PS4. When I originally played Journey all the way through that first time, the game was about my personal journey, and I turned off my internet in order to have it be mine and mine alone. It was about what felt like tremendous adversity and obstacles, and the hope that those obstacles could be overcome– by me, and by me alone.

This time was different. I had forgotten about the online play element when I started this playthrough, but I also didn’t think about it. This game is 8 years old, and there’s so much content now, endless Crossings of the Animals and Nites of the Fort. What were even the odds that I would run into someone else?

I ran into a few of them along the way. One in particular chattered away happily (I imagine) at me, maybe grateful like I was to see another person, even in this game world. We were companions through the descent into the depths, hiding from monsters together. We were in this adventure as a pair.

And then we got separated. I surfed down sparkling sand, away from a monster, and barreled into a wall of light– but my partner was gone. I turned back to look for them, even making my way back to see if they were just taking a break. I’d take a break with them, I decided.

I couldn’t find them. I set my controller down and made lunch. I came back, hoping they would have returned and be waiting for me, but I was completely alone. So I carried on without them, until I ran into them again— only it wasn’t them. This time the avatar’s scarf was much shorter. This was a totally different person.

We went on a little ways together until they dropped behind, backtracking. I waited for them, chirping a little, until it was time for me to move on. I hope they found someone else in the sands of Journey. I finished my game alone but no less elated— and comforted by— these tiny moments of human connection the game gave me.

So in the sense that sometimes games are about who we are, and not about what they are, what I brought this time was my need to find other people, to have companionship, to have a partner. Journey was no less affecting or beautiful in July 2020 than it was in June 2013, and in many ways its themes about connection and adversity resonate more than ever. I have to believe that we’re going to be okay. We’ve just got to keep going on a journey.

All images are copyright thatgamecompany.